A Brief History of Dental Practices Throughout the Ages

While it is easy to think of dentistry as a very modern practice, it has a long history – one that dates back to ancient times. What we now know as modern dentistry didn’t come about until much later, and is definitely something we can all be thankful for today! Here’s a brief rundown of the history of dentistry. 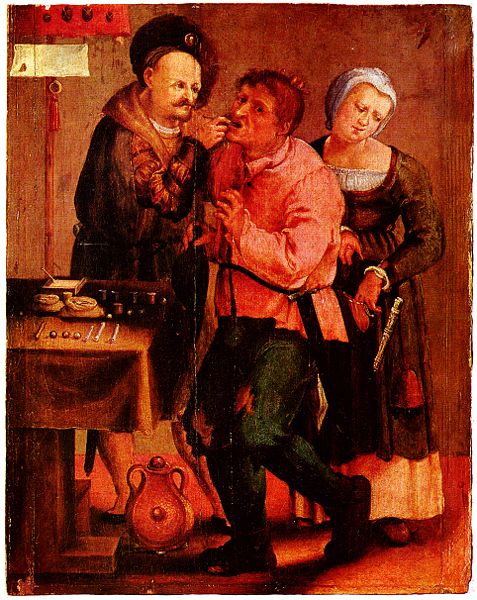 The start of modern dentistry

Throughout the 19th and 20th centuries many advancements were made in dentistry, and still continue to be made today. Dentistry has certainly progressed in leaps and bounds, which means we can visit a Ryde dentist today with confidence that our needs will be attended to with professionalism and care. For more information, contact our Ryde dental care clinic.

If you're looking for a dentist in Sydney who takes genuine care in their work and the well-being of his or her patients, call today and let Dr Choo, Dr Ip and their friendly staff look after you, your family and those pearly whites!

"The information in this website may be simplified in nature and does not replace professional advice. Risks and consequences may apply to any treatment. Always seek a second opinion when considering complex treatment. A referral to a specialist may be required in certain situations. Quotations can only be given after proper clinical assessment and so pricing details cannot be given over the phone."