Can You Get Dental Fillings During Pregnancy?

Being pregnant is an exciting and busy time, and there’s usually a lot to think about! One area of potential concern can be your teeth – particularly if you need to have dental work done. Risks and consequences may apply to any treatment. Always seek a second opinion when considering complex treatment. A referral to a specialist may be required in certain situations.

Let’s take a look at some common pregnancy-related dental issues, and whether you can safely have dental treatment during your pregnancy.

There are a few things that can compromise your dental health while you’re pregnant. According to the Better Health Channel, these include:

What can do about them?

Brush twice a day, using a softer brush than usual to clean both gums and teeth without causing bleeding.

Avoid brushing your teeth immediately after vomiting, so that you don’t risk damaging the enamel and allowing stomach acids to penetrate the teeth. If you have problems with retching it can help to use a smaller brush, take it slow, and even listen to music to distract yourself.

Is it safe to have dental treatment while pregnant?

It’s a good idea to have any work done before you conceive, if possible, but having dental treatment during pregnancy is generally considered to be safe. The Better Health Channel states that elective procedures are often delayed until after the first trimester.

X-rays can be a concern for many mums to be, but it’s important to remember that the radiation from a dental x-ray is much lower than other types. If dental x-rays are necessary, your dentist can take precautions to protect the baby.

Local anesthetics used for dental fillings are also considered to be low risk, according to the American Dental Association.

According to the Mayo Clinic website, women who have dental fillings, extractions or even root canal during the second trimester of pregnancy don’t have higher rates of issues at birth. The second trimester may also be more physically comfortable in terms of nausea and lying in the chair.

If you’re pregnant, it’s not a time to be avoiding your dentist! Maintain your hygiene habits, and if you do need work such as a dental filling, get advice on the best way forward from your dentist and your doctor. 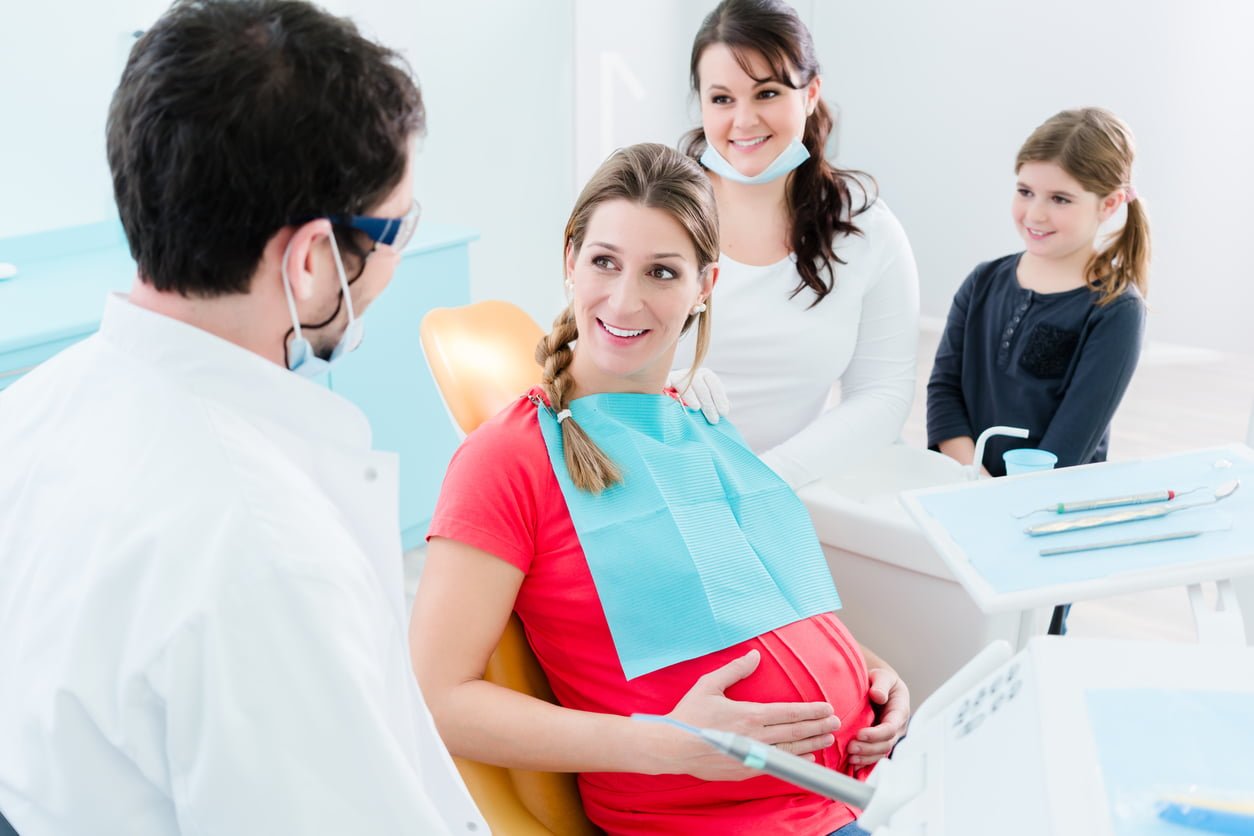 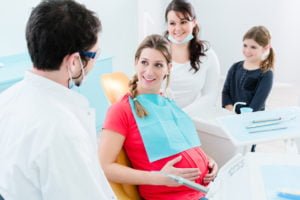 While It is generally considered safe to have dental work done it’s a good idea to have any work done before you conceive.

If you're looking for a dentist in Sydney who takes genuine care in their work and the well-being of his or her patients, call today and let Dr Choo, Dr Ip and their friendly staff look after you, your family and those pearly whites!

"The information in this website may be simplified in nature and does not replace professional advice. Risks and consequences may apply to any treatment. Always seek a second opinion when considering complex treatment. A referral to a specialist may be required in certain situations. Quotations can only be given after proper clinical assessment and so pricing details cannot be given over the phone."

All our members of staff - Dentists and supporting assistants - are fully vaccinated. We are a COVID-safe practice and we are open for all general dental treatment needs and services.